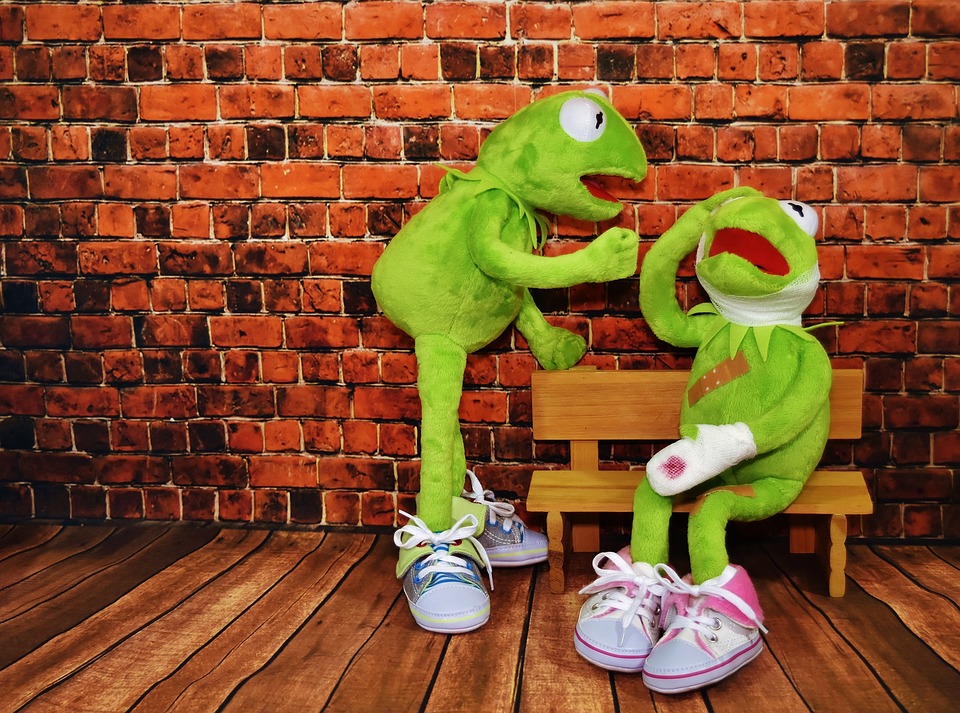 “A petty tyrant is a tormentor,” he replied. “Someone who either holds the power of life and death over warriors or simply annoys them to distraction.”

I very rarely discuss or go into detail in my life about specific events where I have been mental, emotional, verbally abused, and physically.

Currently, however, I feel it is vitally important to explain such an event and bring a perspective most never quite understand which means you can never innerstand.

My desire is to creatively bring my experience and knowledge to help others change their stories about abuse and how if they deal with it.

A redefining is necessary certainly for each person who is caught in the battery of others. Usually, the batterers are cowards, who need to dominate, control and we could say to keep someone enslaved but it is much more sinister than that regardless of the batterer or the batterie knows this. It is a battle over energy, vampirism of sorts. One person needing energy that he cannot get on his own, he feels that he is losing to another person whether this person is a baby, child, woman, another man, animal and he in his last attempt will dominate with what works best on the batterie. The dominator needs to drain the batterie and consume that energy into themselves, feeding off the life essence of another by assault. We can see this play out in issues like adrenochrome and children where they are beaten, assaulted, tortured, kidnapped, and right before the die of fright are drained of their blood and the adrenal tissues removed and dried for later consumption. Adrenochrome is a drug, the blood of the batterie consumed to create youth in the person who takes it.

There is what you may consider lesser and more extreme abuse and domination by the batterer or petty tyrant. However, let’s be clear NONE of it small or large should be taking place. We must redefine for our own self what we consider abuse, a line in the sand our personal boundary of where we take action and stand up for ourselves in whatever manner necessary. This is where our alarm, red light warning goes off in us and we bring ourselves to the present moment to notice what is taking place and preparing for battle not allowing our energy, life force to be drained out of us and consumed by another.

Years ago I was in therapy and one of the most important moments of that period is when the therapist asked me what abuse was? What does it look like? How does it happen to you? How has it been done to you? How did you react?

There were years in me of: do not tell anyone, no one will listen, do not speak unless spoken to, and visually seeing women around me abused regularly and being taught this is normal. At this point in the therapy, she asked me to go home and work on MY OWN personal definition of how I would define abuse. Took me months at 20 years old to come to a conclusion of the totality of everything abusive in me, around, what I have witnessed, heard, and allowed.

My definition, my red light warning, my line in the sand became this, “Anything that makes me feel less than a human being.” To this day there is a clear line for me where the action is necessary. I am going to briefly describe the event that happened and I am going to add the name/s, date, and locations of this event.

After doing some shamanism work after this event and weighing out the choices, I decided that I was not going to report the event to law enforcement because 1) they never actually do anything about it, 2) They end up turning it back on you and I am not about to give up a bunch more power and energy to this kind of nonsense. After a couple of days of pray, recovery, and healing, being open to using this as a stepping stone for others and also using this situation to not allow the players to get away with anything, bringing to light their darkness and behaviors. In case they ever do anything like this again to anyone else or have already this is documented in a way that it is known.

Bring the darkness into the light, I have learned this by being conjuncted by pluto on my sun. Pluto is constantly destroying to allow for the light to penetrate and expose. Remember that this is about you first and your inner workings, beliefs, feelings, events, memories that need to be brought out of the abyss we have placed them in. Once we can look at ourselves honestly even the bad, the ugly then and only then can we define words with new meanings for ourselves and stand up, confront and deal with them in the real-time present moment when our own inner alarm is set off.

Kelsey Sweet and I are going to be putting together a 12-month course on this kind of work, using the medicine wheel and the 4 directions with teachings, practices, and art therapy to help others redefine their own language and heal old trauma, reclaiming lost energy and power and freeing the self. If you are interested please contact me @ consciousnessofeconomics@gmail.com please put in the subject line add me to the course. You will get an email a month before the first online class.

“The new seers, in accordance with their practice, saw fit to head their classification with the primal source of energy, the one and only ruler in the universe, and they called it simply the tyrant. The rest of the despots and authoritarians were found to be, naturally, infinitely below the category of a tyrant. Compared to the source of everything, the most fearsome, tyrannical men are buffoons; consequently, they were classified as petty tyrants, pinches tiranos.”

On my Birthday December 18, 2020, a man named (assaulter) Billy Dale Wellesley @2955 Lakeside drive #325 Reno, Nevada 89502 attacked me. Before I knew what was happening he grabbed me by the neck his thumb on the left side of my neck, after the first grab his eye shifted and there was excitement on his face as he leaned in closer to grab harder another deeper grab and bent me over backward over the kitchen sink. He then punched me while strangling me by the neck into my stomach and as I attempted to rotate away from him still holding me by the neck, he continued to punch into my back. Lastly, he still strangling me by the neck maneuvered me with a leash in hand that my dog was attached to out the door, he released his hand on my neck I was not clear of the door before he started slamming it on me as it crushed different parts of my body until I was outside the door and he slammed it shut.

Having keys to the unit I re-entered and an ever sicker moment when he realized that I was not going to allow him to steal my power or dominate me came over him and he ran towards me with open arms saying, “okay, now time to forgive”, I looked him in the eye and plainly stated with power, Do Not Touch Me and Get the Fuck Away from Me.

Meanwhile, his son had been there (accomplice) Billy John Wellesley his address 2955 Lakeside Drive #215 Reno, Nevada 89502. He was 3 feet away from his dad attacking me just watching like a baby preditor learning a skill from his predatory parent. Later when I asked the son why he did not help me, he said that “women need to be slapped around to be shut up”. I was shocked by this statement and upon questioning him further about such a statement he felt that it was the man’s job to slap, beat, harm, abuse a woman into submission, and to shut up.

I am leaving out details that are not important. The important facts here are no one should ever hit another person or animal, nothing, ever, period end of the story. A man should never attack anyone, especially someone smaller than themselves. Lastly, other men, people in the vicinity should not look on at such abuse taking place and should actively step in and stop it.

Until we change our world view and beliefs, change how we define words, change what we accept, and voluntarily participate in, then we can never personally change and we can never be free.

As a sovereign free being, I do not assume that the system is going to help me, it will not, in a sovereign system you handle things yourself and in the common law court of the republic through the USA constitution I would be allowed to call these men into question in the court, a jury of my peers, the people of my community would fill the court and would hear either side making a determination of facts. There would a righting of the wrong by fine or by deed. Since common law courts are few and far between as a sovereign free human being I cannot rely on the corporation system to help me. This is why I am writing this blog, to make sure that these men are known, that these men are not allowed to do such a thing again, and to make note of this event.

The Petty Tyrant; The Five Attributes of Warriorship; The Battle is not Fought for the Ego, but for Energy