The dawning of the Cranial Tradition: Egypt

A papyrus that is believed to be the copy of an ancient Egyptian Medical treatise from c. 3000 BE. It is considered the oldest known surviving trauma text in history, especially regarding the spinal injury.  It describes 48 clinical cases, mostly neurological conditions. They contain the first description of liquid in the cranium and movement of the brain.

The dawning of the Cranial Tradition: Traditional Chinese Medicine

The Ling-shu 3rd century B.C. Lingshu Jing also known as Divine Pivot or a Spiritual Pivot is an ancient Chinese Medical text c. 1st century BCE, part of the Yellow Emperor’s Inner Canon. It makes reference to brain fluids: “When the refined fluids…blend harmoniously, they constitute a Kao (lubricant) that is washed into the empty spaces of the bones and also replenishes the brain and medulla.

The dawning of the Cranial Tradition: Hippocrates

Hippocrates of Kos 460-375 BC held that the soul was in the brain. He described “water” surrounding the brain and described two meninges around the brain, one is thick whereas the other one is thin, and explains that the brain is divided into two halves separated by a membrane.

The dawning of the Cranial Tradition: Galen

700 years after Hippocrates, Claudius Galen of Pergamon, the most famous Roman physician wrote: “In newborn and in trepanning of the cranium the brain seems to clearly rise up and dilate during inspiration, and shrink and contract during expiration.”

The dawning of Cranial Tradition: Iatromechanists

Iatromechanists was a school of medicine in the seventeenth century that attempted to explain the physiological phenomena in mechanical terms. People who were Iatromechanists: Willam Harvey 1578-1657, Francois Bacon 1561-1626, Giorgio Baglivi 1668-1707, Giovanni Borelli 1608-1697, and Emanuel Swedenborg.

Not only did Swedenborg describe intricacies of the cerebral cortex but he also discovered the perivascular spaces, the foramen of Magendie, and the cerebrospinal fluid. He noted the importance of the pituitary gland or “arch gland” in maintaining normal neurological function. Pioneer of Neuroanatomy

Intracranial Hypertension (IH) is characterized by increased pressure inside the skull. Intracranial means inside the skull and hypertension means high fluid pressure. Intracranial hypertension means that the pressure of the fluid that surrounds the brain (cerebrospinal fluid or CSF) is too high. Elevated CSF pressure can cause two problems, severe headache and visual loss. If the elevated CSF pressure remains untreated, permanent visual loss or blindness may result. Pseudotumor cerebri and benign intracranial hypertension are both former names for IH, which are now considered inaccurate. These names do not adequately describe the disorder and downplay the seriousness of IH.

A blow to the head can result in anything from a superficial skin laceration to severe brain injury. The extremes of this range are easy to recognize by clinical examination and neuroimaging, but whether the brain has been injured by a blow to the head (in the presence of nonspecific symptoms such as dizziness, nausea, or headache) is more difficult to assess. The definition of mild traumatic brain injury (TBI) has changed over the past 60 years, but the American Congress of Rehabilitation Medicine currently defines mild TBI as head trauma resulting in one of the following: loss of consciousness for less than 30 min, alteration of mental state for up to 24 h (being dazed, confused or disorientated), or loss of memory for events immediately before or after the trauma

What is Cranial Osteopathy?

For more information and help regarding CSF conditions please contact Bridgette @ bridgenit@gmail.com. Bridgette is a Traditional Osteopath that specializes in many hands-on safe, effective treatments for CSF issues. She sees people by appointment in person in the Reno area and surrounding and online by zoom conference call. Please see fees. 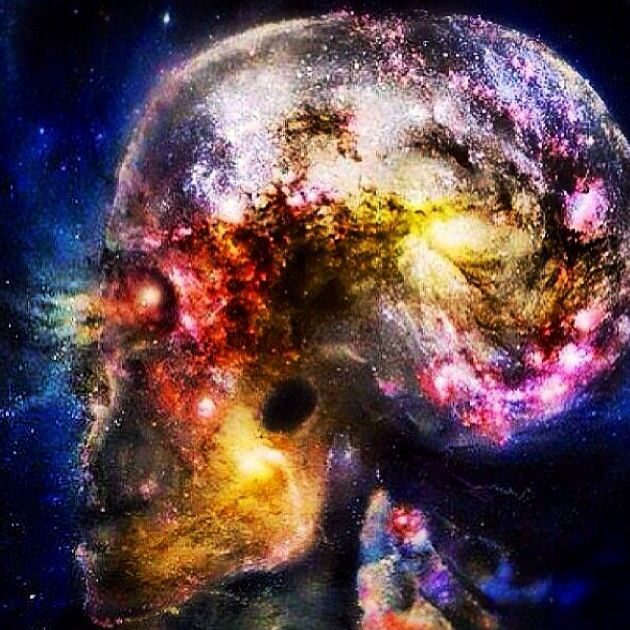