Since Vedic times in ancient India, yogis have been called seers. It was accepted wisdom that yogic sages could penetrate the space-time continuum with their highly developed awareness. they could “see” the subtle bodies of the human beings, or the planet, and could literally peer into unmanifested realms. When  Viveka ascends the sacred mountain, he finds himself in the sphere of Shiva, the seer. Here he encounters the powerful consciousness of yogic seers. which is also the archetypal masculine-Transcendent awareness merged with the formless One of Brahman.

Shiva (in the form of Rudra) instructs Viveka in the refinement of the capacities of the mind.  Viveka discovers, in deep states of meditation and yoga, how the normal human capacity for attention can be developed to the limits of its extraordinary dimensions. He discovers that ordinary human attention, which is discursive, intermittent, and passive, can be trained to become active, one-pointed, and autonomous. Through honing the powers of attention, ordinary mind can be transformed, revealing completely new and astonishing powers and structures of mind.

This is the mind that is capable of seeing through the kleshas and the four erroneous beliefs. This transformed mind is capable of penetrating not only the unconscious but also the realm of realities that lie hidden behind the phenomenal world. The mind then becomes the instrument for penetrating into the essence of things, for taking possession of, or assimulating, the real. “then the wisdom of the yogi knows all things as they are.”

In the final stages of practice, even the mind’s awareness of itself- or self-consciousness – disappears. All subject-object separation vanishes. and the subject becomes absorbed in the object. All that exists at this point is the object as illuminated by and revealed to consciousness. And then, finally, all that exists is pure consciousness. 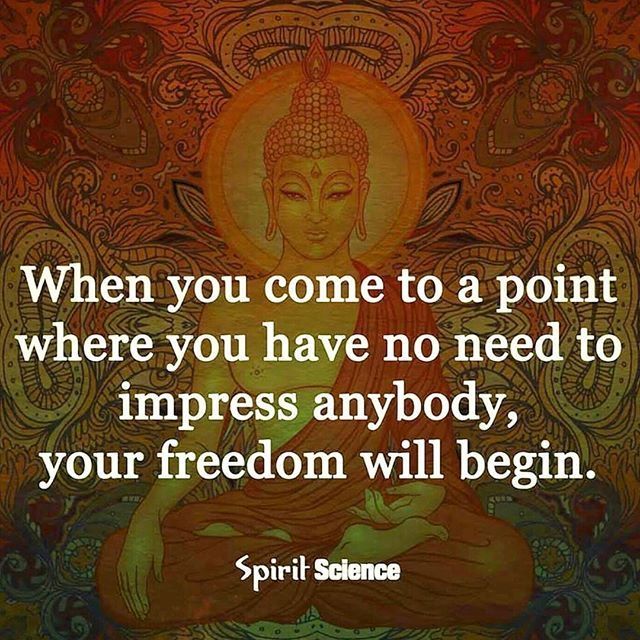