Thoughts were sent to me by Par from Sweden after a show we did where we discussed the laws, our corporation names,  and factualized trust.

..I believe on the legal topics you covered I would fancy to note something I never heard mention but it just “struck me2 from pondering and having a “hey that’s maybe how moment” in returning to my memory of the “Moses on the Nile story”..

..and quite literally most of the “old and new testament” is allegory and metaphors for either “nicent wisdoms” or “how to conduct (oneself in law) = exualling the “conduct and “ways” of “law” (and its “reasons” (allegorically/metaphorically designed)

..so Pharaoh had the “eternal wandering who name changers” with him for a while and some “discontent with the Egypts and “name changers” (they called themselves “slaves” as that is almost a “victimhood safe card” to “say one thing of themselves”)

..anyways it was believed the “Yahodim” would maybe stir revolution and raise up and the call for “killing of all first born” was announced (this is a very frequent call in the “Yahodim”/Caananite “canibals”) and to “spare Moses (Amenhoptept?) his mother hidhim in a reed basket in the papurus schrubs of the Nile shore (off shoring!?) and as you mentioned the “baptisation” as a “hidden code/allegory” for “initiation” into “fiction/maritime law/merchant (sea (en-) chantin) so the “first born” is “”put in a vessal” on “the water of the Nile (commerce) and “lost” by the (brithright) mother and lo and behold (how is that thing spelled ..beats me) the Pharaohs “mother” (“the Treasury of Egypt/”Central Bank) finds him and adopts him from the “kindness of her heart” (“accepting the business trade of birth right into a delivering vessal (a “vassal of feudalism is just some milennia later in the Feudal system) and the “conversion of “the brithright is put in “others than the parent’s hands!

..I feel one should inspect that a bit closer by doing a more hardcore dive into the “Moses story” (the “most revered” of all “Prophets” in Yahodim – the eternal “schizsters money changer lender userur” from time immemorial ..the only “leading red thread through all history and the only “history” preserved (since they pervert, subvert and destroyer’s all other cultures heritage” so nothing can grow to “pick them out for the parasites they are” and the “ever Alexandria Library Fire and Facebook/Youtube book burnings” just goes on like “nothing ever was anything different” 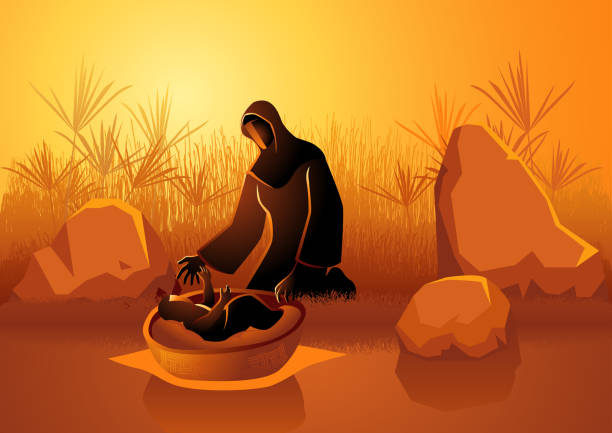