Sense of taste
The tongue is the organ of taste. In order to taste something, you must actually put it in your mouth. In addition, the substance must be dissolved
in water or saliva, as you can only taste liquids or soluble solids.
The observation of taste is made up of two components, the actual taste of
something and its smell. When something is in your mouth, its smell enters
your nose. When you put something in your mouth, its smell can change as
new scent particles are released. Actual taste is limited to four possibilities:
sweet, sour, salty, and bitter. If you hold your nose and put something in
your mouth, you will only be able to distinguish these four tastes. There would be no olfactory observations. If you couldn’t smell, all jams would taste the same: sugary and sweet.
The four tastes are perceived by the tongue which has four zones, one for each taste. The sweet zone is on the tip of your tongue, so you will
perceive this taste first. The receptors for sour and salty are on the sides of the tongue, and bitter is tasted at the back edge of the tongue. You cannot bear very strong tastes: with the exception of sweet, too much of any
taste quickly becomes an unpleasant experience. Children have the greatest difficulty learning to appreciate bitter foods, as bitterness is the quickest to taste bad. Even as adults, we can tolerate only a little bitterness. Sour things are often perceived as being refreshing, while salt is rarely perceived but draws out the full palate of tastes. For example, an unsalted boiled egg
has little taste, but once you sprinkle some salt on it, it tastes just like an egg should.
Our judgment of food, and whether or not it is healthy, is determined in part by taste. You can taste whether something is good for you or not, and you also know very well if you are taking that extra bite because you’re still hungry or because you don’t want to offend the cook. You can strengthen your emotive judgment by focusing your attention on how something tastes.

Exercises
Taste different foods, first while you are holding your nose and then without holding your nose. What observations can you make?
Make liquid solutions for each of the tastes sweet, sour, salty, and bitter. You can make a bitter solution by steeping used coffee grounds in water. Brush each taste in turn on different parts of someone’s tongue. Do not let the subject know which taste is being brushed onto the tongue. Ask
the subject to describe his observations, and what he tastes.
Hold your nose and close your eyes, and ask someone to put something in your mouth. Do not move your tongue. Try to find out what it is. First, only rely on your sense of taste. Then feel it by rolling it around in your mouth. Then stop holding your nose so you can smell. Describe the differences in
your observations. At what point could you guess what was in your mouth? 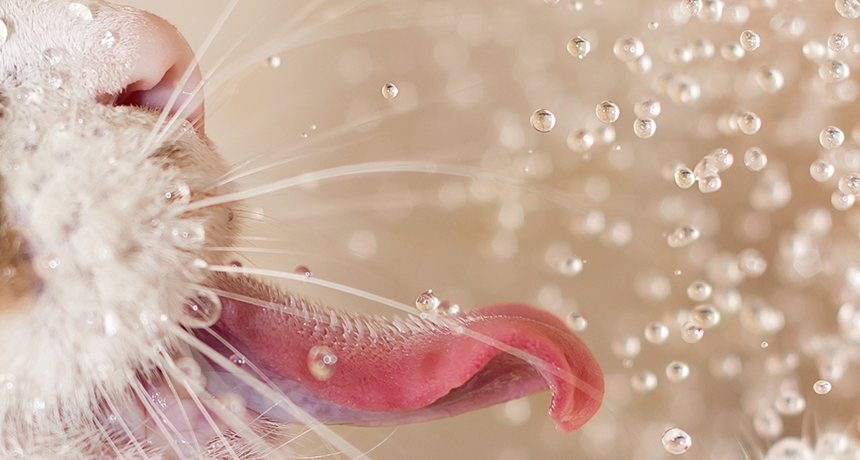